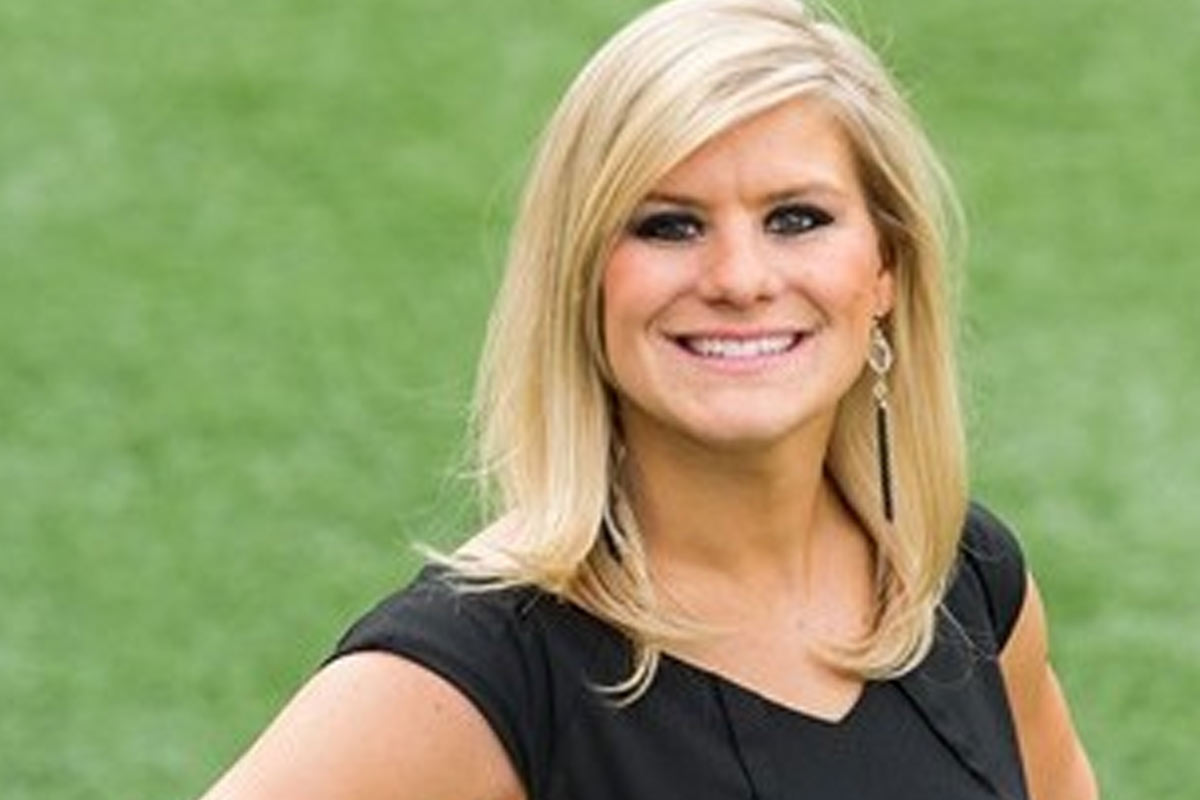 We are so proud of our very own DJ Megan Meyers who is featured on a national panel of Wedding Experts.  You can read her story here:

“Party Pleasers was created in the basement of my parents’ house.  My dad, Tim Fritts, wanted to create an atmosphere for his four daughters to invite their friends over and have a place to hangout.  A mirror ball, some black lights and large sound system later our family basement was transformed into our very own private “club”.  Long story short, my cousin saw what my father created in our basement and ended up asking him to be the DJ for his wedding July 22, 2000.

The name Party Pleasers did not come about until later that year when my dad made the decision to officially start his own DJ company.  When deciding on a name he knew he wanted something that was obvious and attractive to corporate, social and wedding clientele, therefore Party Pleasers was perfect!

July 22, 2000 marks the birth date of a company that now has 10 full time employees, over 20 DJs and two office locations.  I became an employee of Party Pleasers at the age of 15 when I attended our first bridal show and was in charge of handing out brochures.  Later during college I needed extra money and started going out as a second man with my dad.  For the past 6 years I have been rocking event after event as an official Party Pleasers DJ!…”

This website uses cookies to improve your experience while you navigate through the website. Out of these cookies, the cookies that are categorized as necessary are stored on your browser as they are essential for the working of basic functionalities of the website. We also use third-party cookies that help us analyze and understand how you use this website. These cookies will be stored in your browser only with your consent. You also have the option to opt-out of these cookies. But opting out of some of these cookies may have an effect on your browsing experience.
Necessary Always Enabled
Necessary cookies are absolutely essential for the website to function properly. This category only includes cookies that ensures basic functionalities and security features of the website. These cookies do not store any personal information.
Non-necessary
Any cookies that may not be particularly necessary for the website to function and is used specifically to collect user personal data via analytics, ads, other embedded contents are termed as non-necessary cookies. It is mandatory to procure user consent prior to running these cookies on your website.
SAVE & ACCEPT